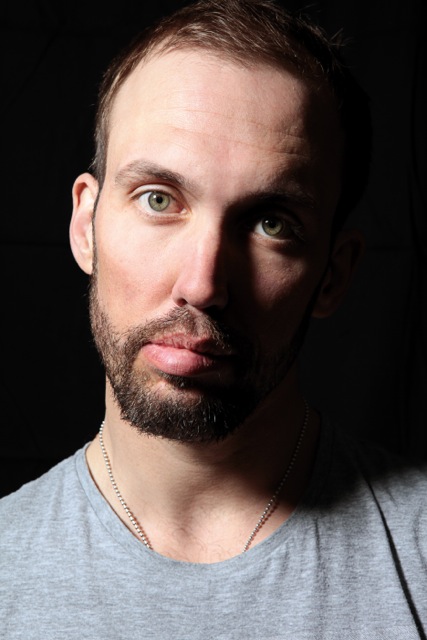 After his debut back in 2011, the Fringe welcomes back Benny Boot & his peculiar, wide-eyed brand of slightly offbeat, very nail-on-the head observational comedy (read his interview here.) What’s on offer this year is what it says in the title, a compendium of classic gags, one the best of which is his take on an old chat up line, as in; ‘Did it hurt when you fell from heaven, ‘cos you look injured!’

Another highlight was his chat about seagulls getting away legally with people’s chips, which should just about describe where the guys coming from. Its tricky to get going at the beginning of the run, & I could feel that in his performance, & on another day he’d probably get four stars, Still, he’s entertaining enough & i’m sure he’ll be hitting the comedy heights soon enough this August. THREE STARS