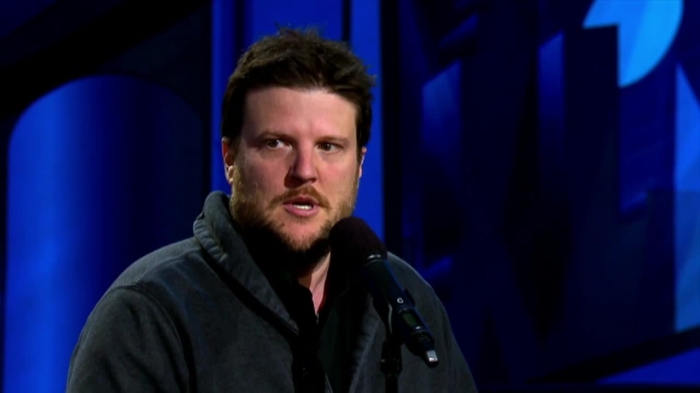 *****
Oh my days, this has got to be the funniest show on at the Edinburgh Festival this year!  People were in pain from laughing, like actually making sounds that in a different setting may have got them arrested; as the roar was teetering off throughout the house it sounded like an old audio piece collected from a ruined battlefield.  You could only complain about having too much fun at this gig! Mark will weird you the f*ck out and bring you in and out of reality throughout 60mins of face-pulling, surreal character comedy and musically, tantrumy stand up that will break you in half with laughter.
*
*
This man is the epitome of untouchable!  The only way you could not enjoy Mark Forward, is if you were born without a sense of humor. In which case.. he would probably be be the only man left to save you.  Get a ticket now! Next year you may have to watch him in a stadium for £50! FIVE stars can barely do him justice!
*****

One thought on “Mark Forward”