Towards the end of the 2017 Fringe, The Mumble caught Cam Spence, & thought she was brilliant. We are also happy to hear she is coming back to Edinburgh this August… 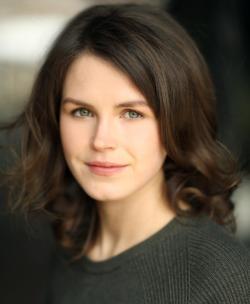 Hello Cam, so where ya from and where ya at, geographically speaking?
Hello! I’m from Wallingford in Oxfordshire and I’m now at a little place called London!

When did you first realise you could make people laugh?
My friend Abi and I laughed our entire way through primary school. She was much more comedically sophisticated than me though, my material mainly consisted of mooning her.

How did you get into comedy performance?
My stunning and talented friends Ellie White and Charlie Perkins gave me the confidence to do a gig. I did one, couldn’t sleep all night from the adrenaline, and the addiction began!

Which comedians inspire you?
Kristen Wiig inspires me to just give up all my ambitions and become a full time stalker. And my fellow performers on the scene inspire me all the time: Beard, Katy Wix, Lolly Adefope, Emma Sidi, Tash and Ellie, Sheeps, and Olga Koch are some of my faves. 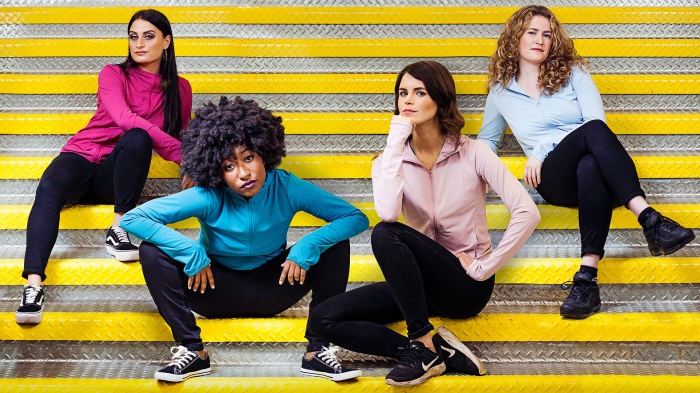 So, I put the telly on the other day and you were on it – what’s all that about?
Yaaas! I was in a fun all-female satirical comedy show on Channel 4 called Riot Girls which involved pretending to be kooky characters in public to amusing results.

Sounds like you’ve had quite a year since the last Fringe – I could see your potential, and it seems at least Channel 4 has caught up – are you excited about developments?
That’s very sweet of you to say. Yes I’ve had a good year. But to balance things out I’ve had a terrible break up! So guys, I know my life LOOKS PERFECT but TRY to fathom that it’s not.

You also won a Funny Woman award this year; can you tell us about both the piece and the process of winning?
I made a film called Polly which was about a girl who can only speak in spoken word poetry. Like all my work, it was a work of genius and the judges recognised this!

You also won a Funny Woman award this year; can you tell us about both the piece and the process of winning?
I made a film called Polly which was about a girl who can only speak in spoken word poetry. Like all my work, it was a work of genius and the judges recognised this!

What does Cam Spence like to do when she’s not being funny?
I’m big into self care so if I’m not reading self help books then I’m writing in my journal forgiving all the people who have wronged me. 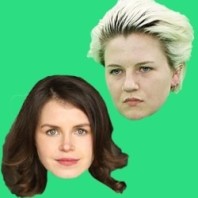 Can you describe in a single sentence the experience of performing at the Fringe?
It’s very humbling to spend time with my fans.

Are you coming back the Fringe this August, & if so what are you bringing?
I am! I am doing a half hour of character comedy in a shared hour with brilliant stand up Jodie Mitchell. It’s free and it’s at 10 past midday at Banshee Labyrinth. The show is called The New Babes because we want everyone to know that although we are very funny we are also very young and very hot.

What will you be doing after the Fringe?
I’ll be working on some film projects and continuing to manage my toxic relationship with my phone.