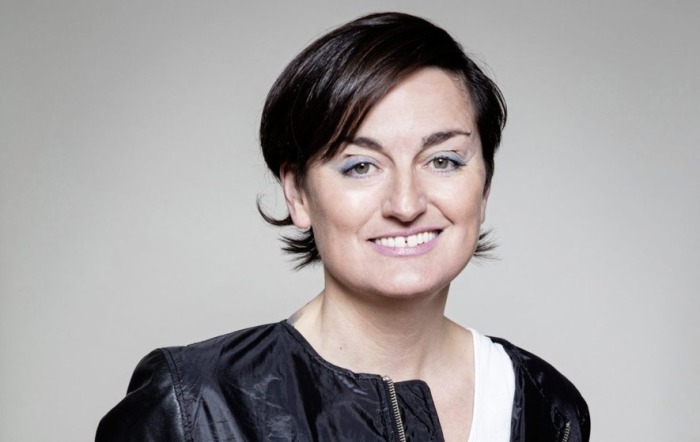 A late start of a few minutes and an uncomfortably hot evening gave Zoe Lyons some immediate material to settle the audience in for the ride. A well-known face on our TV screens, as a regular on Mock the Week on BBC 2 and the Wright Stuff on Channel 5, she was clever and confident from the get go. Strong on accents, coming timing and with a confident stage persona, Lyons was easily able to deliver a set that is tight, well-structured and impressive. The hour is carefully crafted, and takes us on a circular tour of some of the absurdities of our modern, Western life.

The jokes however, could do with amping up a little. Although the social commentary was on point, there were some hints of class stereotyping, which feel a little dated. Relying on the likelihood of her audience being middle-class, well-educated, and equally appalled at some of the stupidity of Brexit voters, some of her targets felt too obvious. Despite this, because of her skilled acting, we could immediately recognise the absurd tourist from Bolton demanding something be done about the noise of the frogs at night in his Jamaican resort, and the ridiculous, drunk Glaswegian good-naturedly stumbling around and getting on everyone’s nerves. To be fair though, there was plenty of self-deprecating humour about the times when she has also descended to that place of being an ‘entry-level human’. 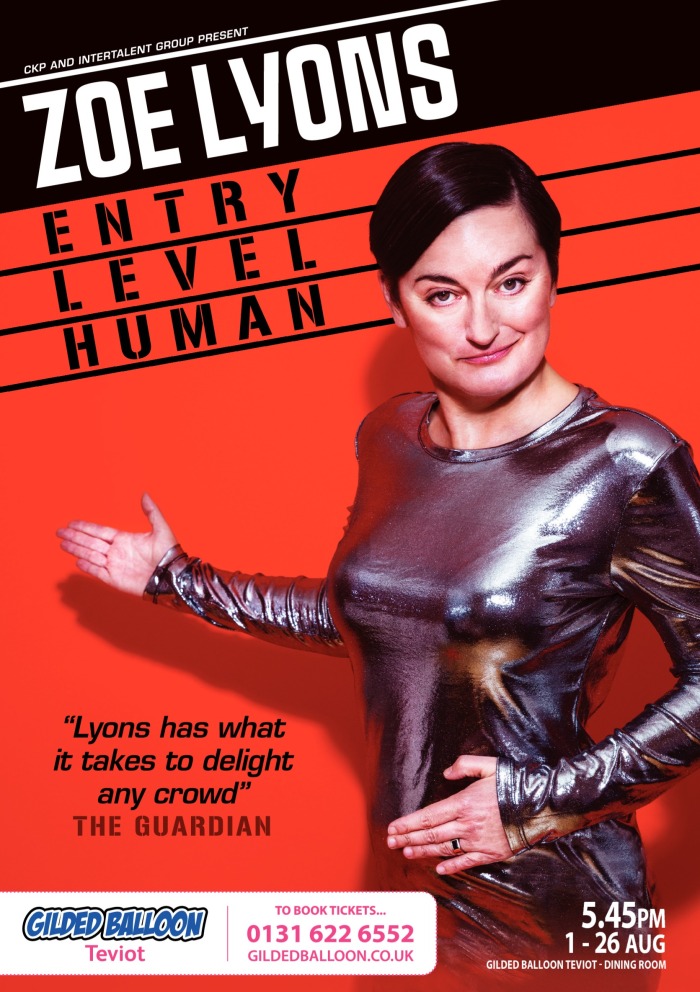 Because of this, she played a little safe with the material, mainly sticking to ridiculous situations that we can all find ourselves in from time to time, and the way that she steadily builds up to a punchline at the end of an anecdote keeps your attention. None of her jokes bombed, but the real belly laughs were few and far between. When they do come though, they are worth it. Her skits about the ridiculous ‘motivational carpet’ in her hotel room and the mishaps on a holiday to the Maldives had everyone laughing out loud. Because she is excellent at carefully painting a scene, she pulls you right into the scene; like in the story of her excruciating flight from New Zealand, strapped into a tiny seat desperately trying to escape the overly talkative, neighbour spraying cous cous onto her cheek. Because of this, she keeps your attention until the end. What is markedly impressive is the way she links the anecdotes both to wider social commentary and ties both up into a coherent narrative. As a master of her craft, she delivers an experience that is ultimately satisfying. Definitely worth a look.