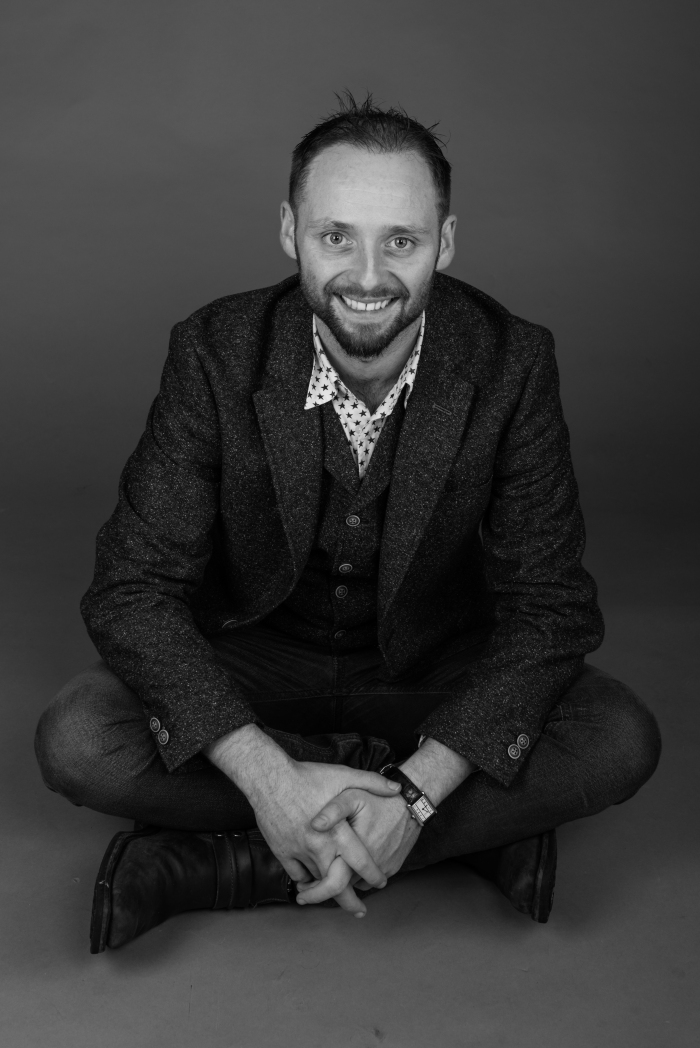 Two years ago, Aidan Killian performed at the Magners Comedy Festival in Asia. The next year he got massively involved. The Mumble thought we’d get the lowdown…

Hello Aidan, so where ya from & where ya at, geographically speaking?
Dublin, Ireland but like many Irish my feet wader around the globe so now I am on an island in Thailand called, Koh Samui and tomorrow I will be in Singapore. I jump from country to country performing in Manila, Kuala Lumpur, Bangkok, Tokyo, Saigon, Singapore, Shanghai and so on.

When did you first realise you were funny?
When I was doing Mister Bean impressions to my granny and her teeth fell out from laughing so hard. They whole family paid attention to me; thy laughed, uncles patted my head and they al gave me sweets. It was more than being funny it also gave me my first taste of power. Like a mini dictator, I was emperor of the family.. for a few minutes.

How did you get into comedy?
I was an investment bank in Tokyo and had to do public speaking but was terrified so I did stand up to help me. It was the cure needed. I even got a few laughs with that shite I was spouting out my mouth and once again the inner dictator shouted MOOORREEEE!! Soon I quit banking, lost all my wealth and worked as a poor comedian trying to make my way it in the mad world of comedy (which is often more competitive than banking).

What is it about being funny in front of other people that makes you tick?
What is more enjoyable in the world than to make people happy. It’s probably like the buzz Jesus got when he healed the sick. Yes what I am saying is that comedians have the attributes of God.

What are the key ingredients to your style?
Connect with people. Bring them on my story. Let them feel. Leaving laughing while thinking something positive about humanity

How did you get involved with the Magners Asian comedy festival?
The employed me as a comic in 2017. I toured 6 countries with them and loved it. Then I blagged my way in and now I am a partner. I love it. I love working with my partner Matt Bennett and the comedy promoters all over Asia and Magners who make it happen. I have a soft spot for Magners since they are 100% Irish so I feel a bit of national pride too. every time someone laughs an apple tree gets planted in Ireland :).

How has the festival evolved over the years?
In 2014/15, before me, they lost money, brought in about 25-30 acts from all over the world but now the scene has grown so much we can get half the acts from Asia. There are strong weekly comedy clubs like Singapore’s The Merry Lion, Kuala Lumpur’s The Crackhouse, and Shanghai’s Comedy Bunker. So we work with these clubs and other monthly clubs like, StandupAsia who bring over great acts too. Last year we brought over Doug Stanhope and Bill Bailey, this year we have Tom Green and are talking to some other big names too. The festival is evolving and the comedy scene is also evolving. Evolve or die!

How do you decide upon the acts?
I got to Edinburgh Fringe every year and choose whoever wears the highest pants. Nah I usually just pick people I respect and want to work with. I know that are funny and will be easy to travel with. I avoid anyone who I think would be high maintenance.

Do you cater for local comedians
Yes we do. We love them and they are growing fast. I know you are not meant to have favourites but I love Sam See from Singapore.

What’s the difference between an Asian comedy audience & an Irish?
The Irish are surrounded by hilarious people and you will never be as funny as their mate, Barry. The rule in Ireland is that you can do what you like but if you are sexist, homophobic, racist etc. people will not laugh… even if you are not but you talk about the subject they will tighten up their arse-cheeks in fear but in Asia they don’t give a shite about this. They are more direct in some ways for example, it would not be rude for an Asian to say, “you are fat” and then pinch your belly. The Asia audience will find it hilarious when you slag off whatever Asian country is close by.

What will you be doing for the rest of 2019?
After Magners International Comedy festival is done I will take my beloved for a holiday, I shall go home to Ireland to see my family and I will continue working on and developing my Edinburgh show which I will call ‘Imposter Syndrome’ or ‘Faking it’ or ‘Not good enough’.