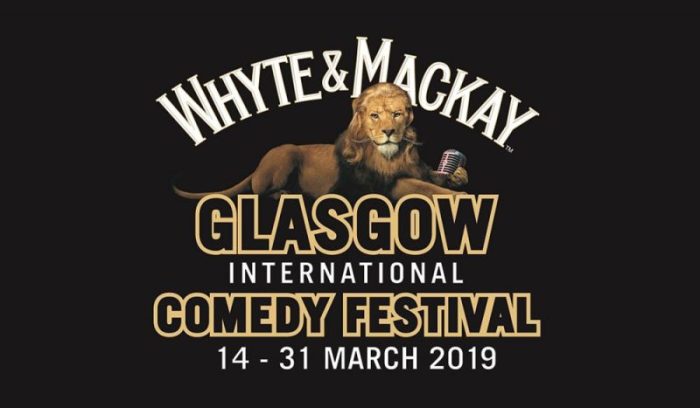 As one of the Glasgow Comedy Festival performances, I was really impressed with the quality of Commissioned and the range of comics, poets and artists on hand. Based around the theme of holidays, each artist was given two weeks to prepare their material for the show. Performed within the basement room of the State Bar, the venue really suited the intimacy of the show, and made for a friendly, participative energy between the acts and the audience.

The warm, communal liveliness of Commissioned was mastered by the show’s host, Elaine Malcolmson, jumping with ease between crowdwork over terrible holidays, to playfully abusing a Brexiteer sitting in the front row. She also acknowledged the initially disorganised feel to the show, with some of the comics who were billed not turning up on the night. Malcolmson followed this with a brilliant bit on some of the worst excuses she has ever been given for comic no-shows (“my girlfriend cut her finger”). For an event that was also slightly hindered by having its show-time wrongly listed online, Malcolmson did a fantastic job as host.

As one of the first acts, spoken word artist Cat Hepburn gave an excellent, early dynamism to the show by performing a set based around the worst experiences her female friends had encountered while on holiday with their ex-boyfriends. As a naturally likeable performer, she helped the audience quickly settle into the show, and was well-received. This was followed by a spoken word performance by Kevin P. Gilday, who told a hilarious story explaining why people with anxiety, such as himself, really shouldn’t travel to the forests of Ghana. His piece about trying to fend off poisonous snakes while travelling through African villages filled with machete-carrying inhabitants was brilliant.

Closing the first half of the show, Sian Bevin shone as one of the show’s most impressive performers. Her observations on the privileged tourists she encountered on her travels in India stood out as one of the night’s sharpest moments, and her very personable, slightly awkward style worked really well with her material. The second half of the show continued with a very funny, neurotic animated comedy by EM. Steven Dick followed with a clever video short on his recent “holiday” to Aberdeen, dotted with misery inducing shots of the town and his Megabus journey. Timing between the divergent acts was one of the show’s biggest strengths, and a testament to Malcolmson’s excellent hosting.

Scott Agnew delivered a clever finale to the show, and easily stood out as Commissioned’s best act of the night. Having seen Agnew numerous times at the Stand, the indomitable, raw liveliness he brought to the stage reinforced why he is considered to be one of Glasgow’s strongest professional comics, weaving cleverly between reminiscences on shite holidays and other pieces. His domineering stature accentuated his material, where Agnew, seated awkwardly on a small stool, gulped portions of his beer between main punchlines and tags. Seeing him in action again was a real delight, and delivered a perfect finish to an already excellent and diverse show.

Overall, I was impressed with Commissioned, and thought it made an excellent contribution to the Glasgow Comedy Festival. Ambitious in its structure, it struck the right chord between experimentation and expertise, and ensured a real diversity to the structure of its line-up that others show haven’t done quite as well. Now celebrating its seventh year in the scene, Commisioned’s performance at the 2019 Glasgow Comedy Festival was a real delight to watch, and I’m looking forward to future contributions.