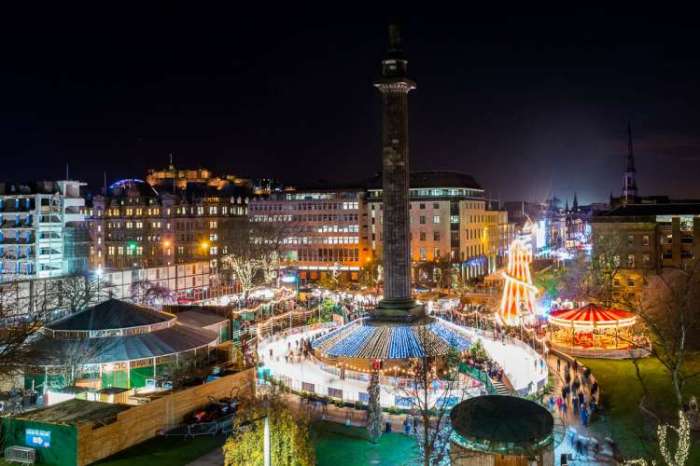 The highly anticipated Annual Scottish Comedy Awards, held in Edinburgh for the first time, brought together a selection of fresh comedic talent competing for not only the sought after title, but a launch-pad for possible world domination. The Spiegeltent in festive St Andrews Square blasted a bagpiping We Will Rock You as the full house settled in, drinks in hand, for an evening with the best amateur comedians hand-picked from across Scotland.

The charming Highlander Chris Forbes kept the audience in high spirits throughout the evening, beginning with an introduction to the judges, who spelled-out criteria they would be looking for. Original material, style, stage presence, international appeal, transferable humour to appeal to all cultures and nationalities and likeability are key. Beyond this, they were looking for an ability to rise to the occasion, as this would be the largest crowd that most of the young talent had performed for. Could they rise to the occasion on this special night?

Comical competition is a ruthless arena, & of the eight performers, half of them struggled with the pressure of the event, some jokes were met with an awkward silence.  Stand-out performances included Christopher MacArthur Boyd, a young cross between Gok Wan and Ronnie Corbet, whose engaging, insightful, and intelligent material was very funny indeed. His delivery and fresh perspective engaged the audience as soon as he walked onto the stage and made him the front runner for 1st place. Another young performer, Gareth Waugh, rose to the occasion with fresh, accessible material delivered with witty, sharp, and engaging style. A comedian with a gift who will no doubt grow into his talent. The Spanish, tartan-clad “Camp Scottish Pimp” Jelly Bean Martinez injected much needed energy to the evening. With a whirlwind of frenetic silliness, his material became perhaps a bit too crude, and he may have lost his appeal by the end of the set. It was as if he was entertaining himself as opposed to being integrated with the audience.

At a competition such as this, with a panel of judges sat at the back of the room, it’s hard not to consider what makes great stand-up. Beyond the obvious criteria, there is a certain something, the X Factor. Whatever it is, the final comedian Daisy Earl had it. The young English lass had instant amiability and a natural stage presence, with raw talent and undeniable potential. She was down to earth and the material flowed effortlessly, providing a platform for the uncanny accents of several well drawn characters to shine. Daisy delivers very funny stuff, without the clichés so many female comedians fall into. This girl is going places. 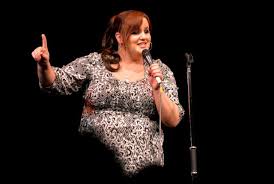 After brief backstage deliberation, the judges made their decision. Comedy Awards founder Alan Anderson came to the stage with the announcement, putting Gareth Waugh at 3rd place, Christopher MacArthur Boyd 2nd, and Daisy Earl at a well deserved 1st place. Daisy earned a £1000 prize, will be flown to Fringe Festivals in Adelaide and Perth, Australia, and will be showcased at next year’s Edinburgh Fringe. The prize is an amazing opportunity for this rising star to polish her craft on the international stage. On the whole, the calibre of talent was rather mixed, but ultimately it was a fair result which the audience agreed with.